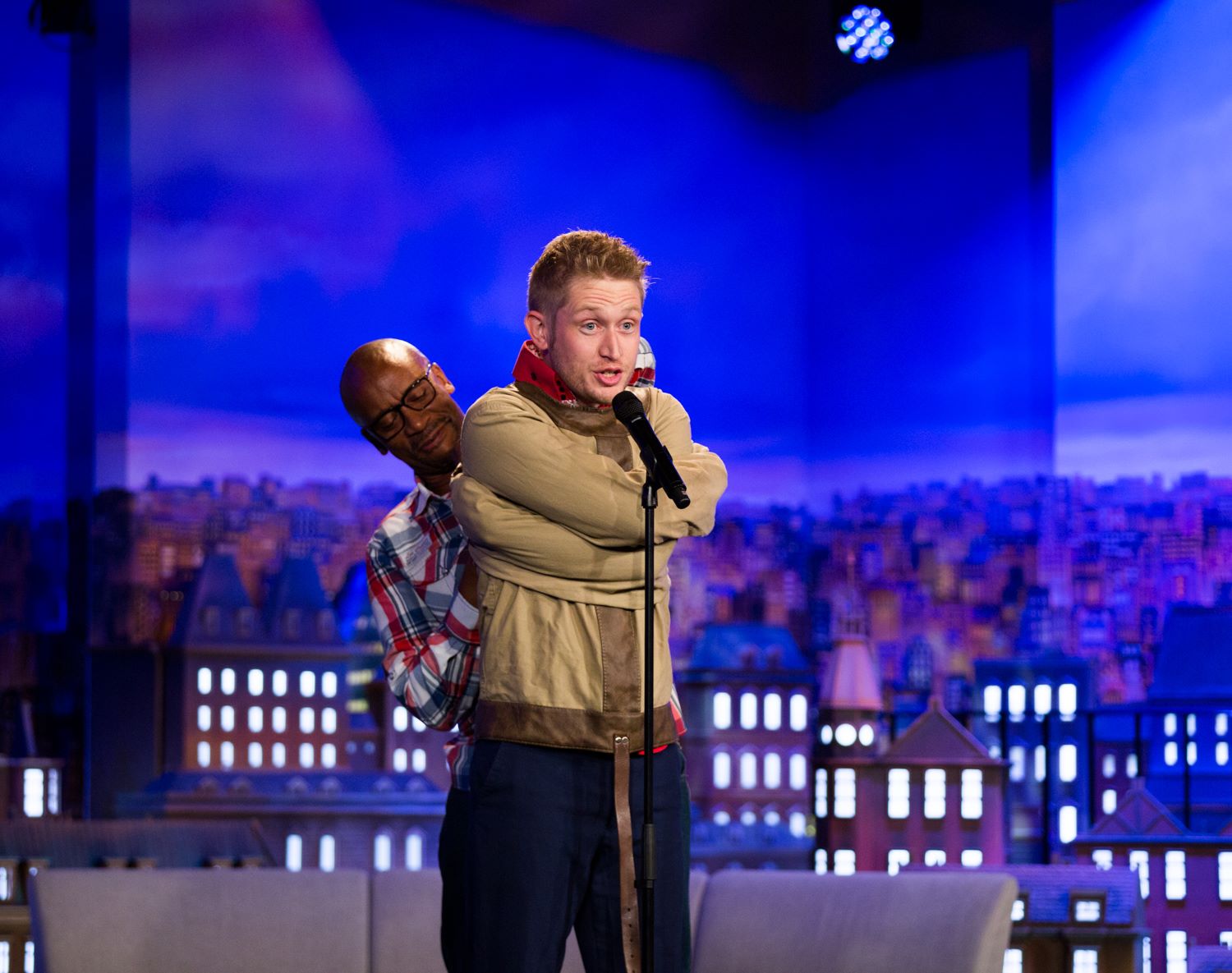 As featured in The Times Newspaper, TEDx & BBC TV & Radio. 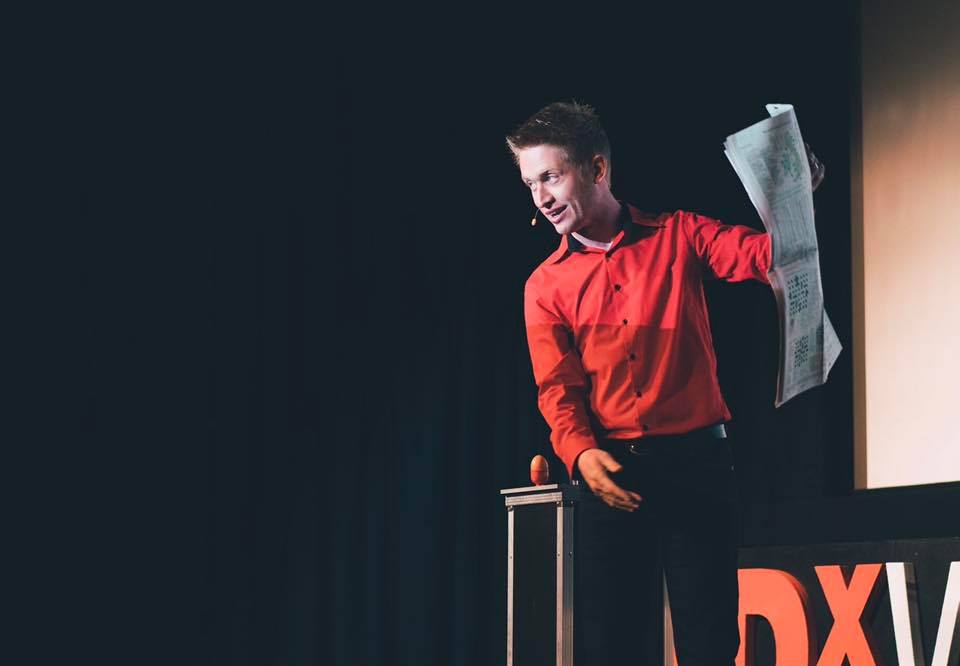 As one of the UK’s most exciting comedy magicians, Tom Elliott tours throughout the year, delighting audiences with his eclectic mix of comedy and magic, packed full of non offensive banter and high energy audience participation.

Once described by Miranda Hart as ‘Such Fun’, Tom is the founder of ‘Our Centre Stage’, a nationwide network of community arts projects launching in 2022.

Tom has appeared on BBC TV & Radio, had a feature piece in the Times Newspaper and received significant crowdfunding support for his initiatives. He's also welcomed the likes of Milton Jones & Rosemary Conley CBE onto his wellbeing themed podcast.

Ever the champion of those in the arts industry, Tom launched the Focused Creative Community, helping arts professionals to pursue ambitious goals, increase productivity and maintain a sense of wellbeing.

As an ambassador for Compassion UK and Cinnamon Network International, Tom’s committed to speaking up for those who can't speak for themselves.

Don't try this at home

for a great performance'

(Whatever your politics ... He was at my gig and he said nice things.) 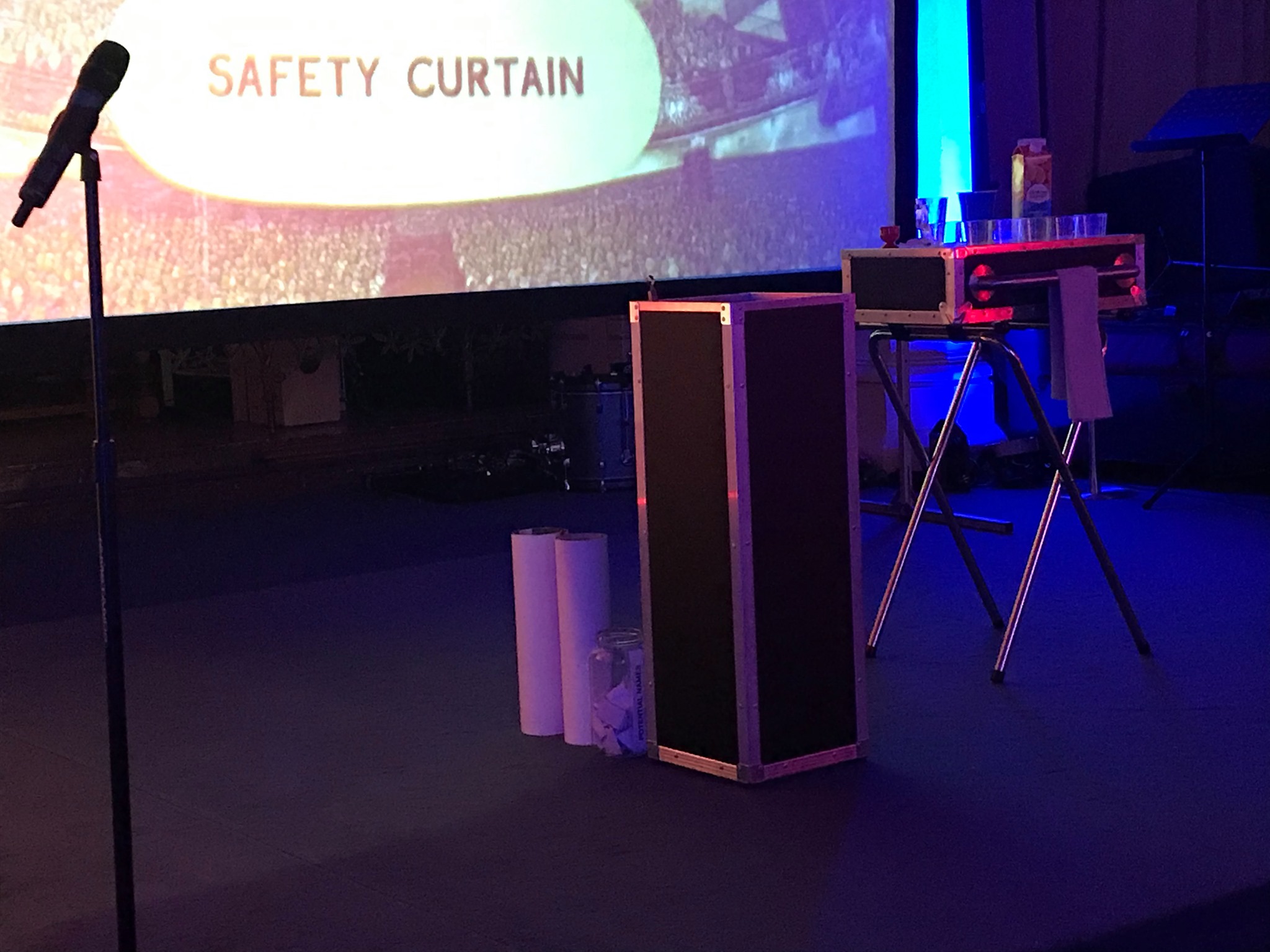 to work smarter, not harder, so you can achieve your ambitious goals